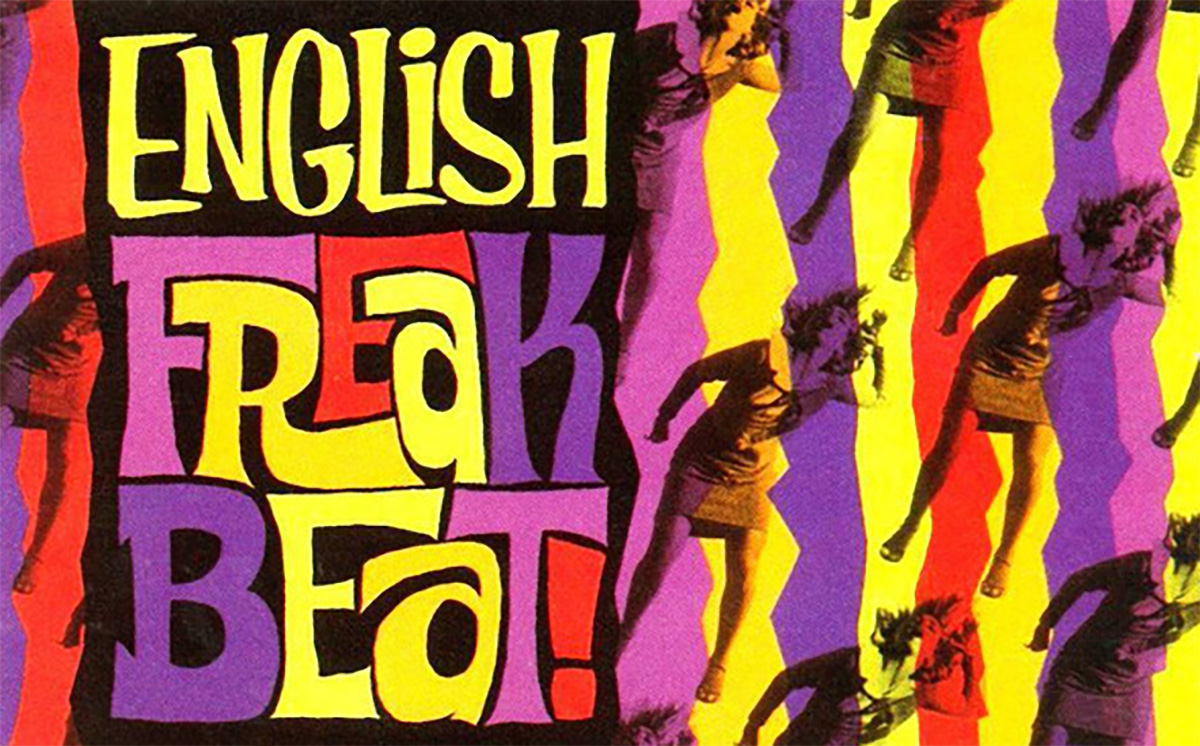 English music journalist Phil Smee (who later started the Bam-Caruso Label) coined the genre term to describe the harder, fuzz loaded and sometimes psychedelic mutations that happened to the British Invasion Mod music. The Soul elements that drove Mods’ coresound somehow got lost on the way when in the mid-sixties, colourful clothes, marihuana and LSD became the conceptional glasses of a whole generation. Musicians that could afford it started to play around with the newest gimmicks inventions brought into recording studios. Among we find fuzztones, flanging and chorus which is often manipulated with trippy echoes and other effects. All in all, Freakbeat can be described as a relative to the US Garage-Psych movement. As much apparent parallels as many differences flag both genres. As there is a gap between Garage-Psych and pure Psychedelic Rock, there is one with Freakbeat and other UK Psychedelia (as Popsike for example). While the Smokes “ Victor Henry’s Cool Book ” (in Freakbeat-Playlist ) is still to be continued as Freakbeat, “A Day in Life” by the Beatles slips out of the definition. As a good exemplar, the Beatles made for the unwinding of Merseybeat, they do for Freakbeat as well. There were no wild R&B fuzz escapades, but therefore lot’s of softer popsiky Freakbeat tunes like “Mr. Taxman” (in Freakbeat-Playlist ) or “Fixin’ a Hole“ (in Freakbeat-Playlist ). One of the main components for Freakbeat is the rhythm that came in a modified manner from the British R&B origins. So to say the “R” of the R&B. This way Traffic’s “Hole in my Shoe” (in Freakbeat-Playlist ) rolls along on the street of Freakbeat, although it would have been pure Psychdelic Pop otherwise. Speaking of Pop and Psychedelia I’m suggesting to see Popsike as a child of Freakbeat and Psychedelic Pop. Typically we find march or circus music ryhthmns and a hullabaloo mood like it’s to hear in psychedelic circus acid trip song “Being for the Benefit of Mr. Kite” by The Beatles. Although Freakbeat and Popsike are very overlapping genrés, they have their very own characteristics, which I will describe distinguish further in the upcomming article for ‘Popsike’.

Some say the criteria for Freakbeat might be vague and loose. I don’t think so. Of course, the term was misused as an advertisement for selling rare records and marketing hype for compilations that cover those. But this shouldn’t mislead to such conclusions as this is a phenomenon that can be found in other musical scenes as well. On the other hand, it’s also understandable, why these assumptions are present. Mod and its child Freakbeat are each like Batman’s “Twoface”. One genre, two personalities. Is it Beat? Is it Blues? Is it Soul? To admit; I had my difficulties at first too. Nevertheless, with a closer look, both styles are not “vague” or “loose” in the definition. They are rather diverse, rich and complex to understand in their musical anatomy like a Hydra with several heads.
One of the best cross sections of Freakbeat is “My Friend Jack” (in Freakbeat-Playlist ) by The Smoke. Being top-notch representatives, their song about Jack eating LSD drenched lumps of sugar, hit the nerve of what it was about (among other things). A song that made it into the charts in a time of lyrical ​censorship. Just one year earlier overseas Jefferson Airplane’s album “Takes Off” was repressed due to ​censorship of their “explicit” lines in the song “Let me in”. So we can assume that the elders had no idea of what the code-slang “eating sugar lumps” stood for. ~Written by DJ Kahuna, 2021 for www.rum-n-coconutwater.com